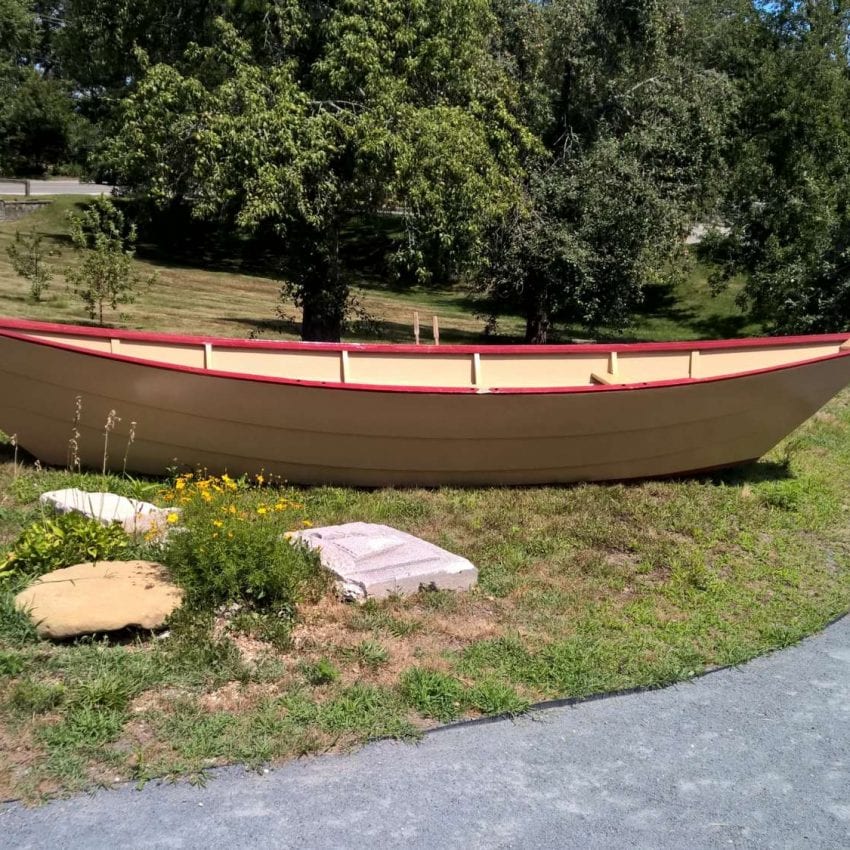 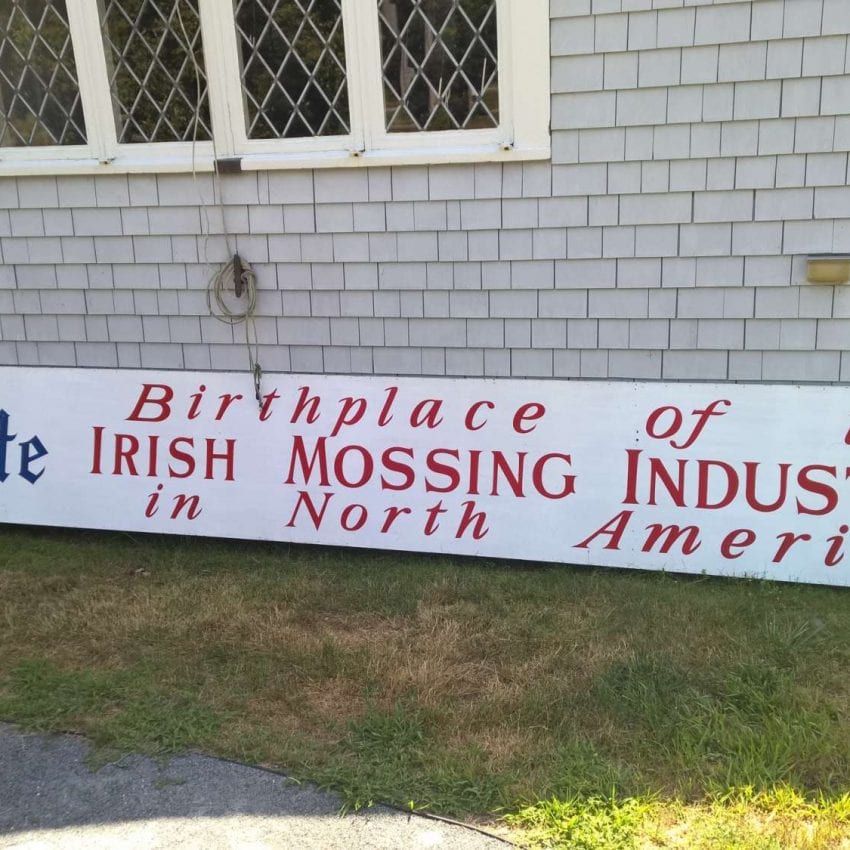 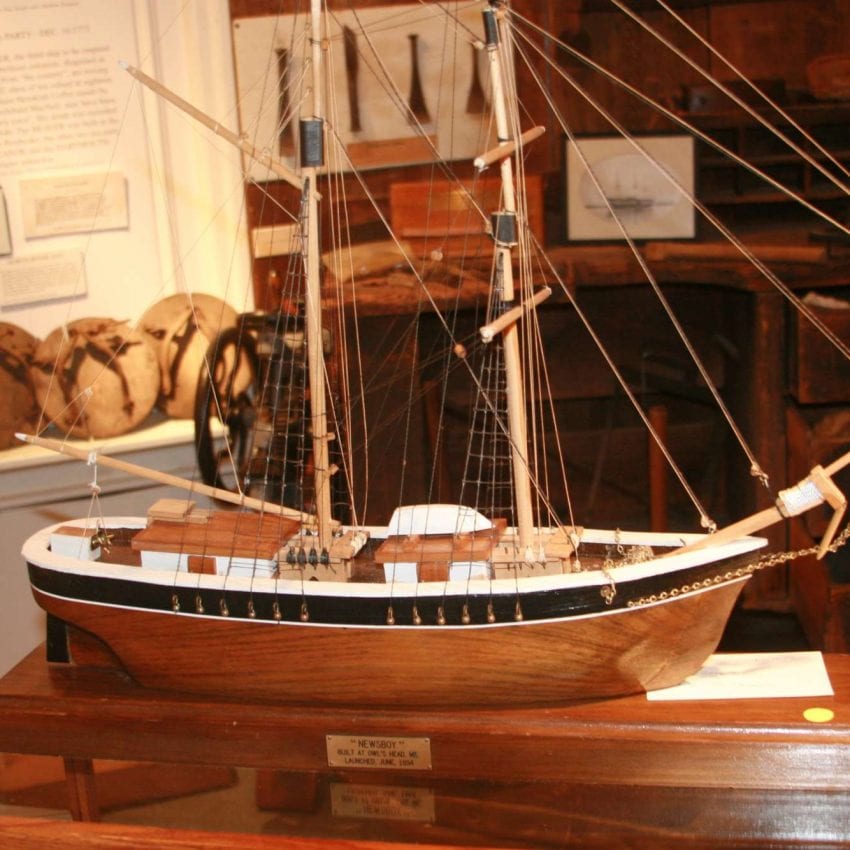 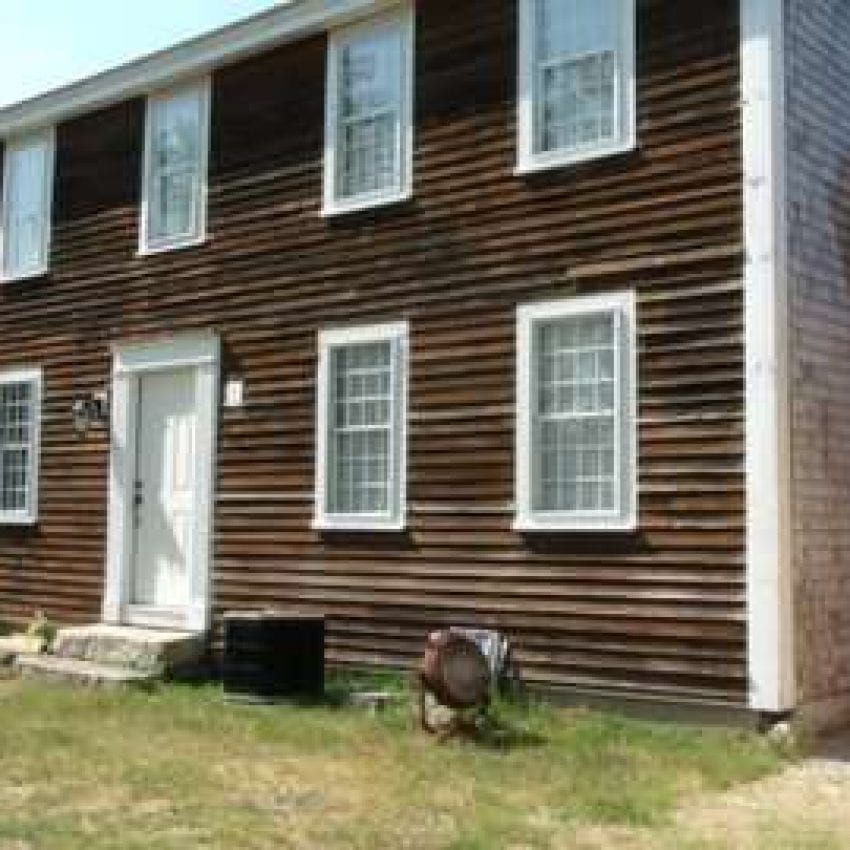 Set in the 1739 residence of Capt. Benjamin James on the Driftway, Scituate’s Maritime & Irish Mossing Museum stands out on the South Shore of Massachusetts as one of those true “gems” of local history. Currently, the museum holds six growing and changing exhibits, each with a descriptive video.

The Orientation Room holds the secrets to what is to be told in the rest of the museum’s exhibits, with hints of the story of the Portland Gale, Scituate’s many shipwrecks, Thomas W. Lawson’s seven-masted schooner, and more. Collaboration with local divers Tom Mulloy and Bill Carter enables the Society to display numerous artifacts from the 1853 wreck of the Forest Queen off Peggotty Beach, including Lea and Perrin’s Worcestershire Sauce bottles and, on occasion, a solid ingot of silver identified as having passed through specific trading houses in China by its stamped markings.

The Shipwreck Room focuses on the Portland Gale and its effect on Scituate and the surrounding area. The stories of the steamer Portland, the pilot boat Columbia, and the opening of the new mouth of the North River dramatically demonstrate the unbelievable power of the storm. The Fairfax-Pinthis collision of 1930 and the famous stranding of the Etrusco on Cedar Point in 1956 round out the story of the room. A fourth order Fresnel lighthouse lens and a cannon found at the base of Minot’s Light, possibly from the British ship HMS Rose can also be seen.

The Life Saving Room stands as a tribute to the people who manned the Massachusetts Humane Society volunteer lifeboats, the United States Life-Saving Service stations, and the early United States Coast Guard stations in Scituate and around the country. Three separate line-throwing guns – a Hunt Gun, a Lyle Gun, and a shoulder fired Lyle Gun – tell the tales of the days of the breeches buoy rescue system, before the advent of power lifeboats.

The Irish Mossing Room recounts the story of Daniel Ward, the father of Irish Mossing in Scituate. Thomas Dwyer, the moss innovator, and Lucien Rousseau, Scituate’s last Irish moss king. The tools of the trade-dories, creels, rakes, floating oil dispensers, and more – remind us of the back-breaking work needed to haul the red algae known as chondrus crispus, or Irish moss, from the sea floor for eventual use in several every day products consumed around the world. Upstairs, a room devoted to the Captain's family life at home, shows artifacts from Scituate Captain's Cook, Vinal, Colman, and others. We must not forget that the Captain could be away from home for as long as 3 years. The Shipbuilding Room traces the 250 year history of this industry on the North River, and the stories of the many famous ships that were born in the cradles of North River shipyards, such as the Beaver, Columbia, Globe, Essex, and more. Dozens of shipbuilders’ tools now silently remind us of the activity that once prevailed on the banks of the river, as hammers, saws, adzes and more rang out above the shouts of river pilots driving finished ships to sea.

The Maritime Museum Store promises something for everyone, including numerous items – from books to suncatchers to note cards and posters – pertaining to the stories told with the exhibits. Open Sundays from 1:00 to 3:00. 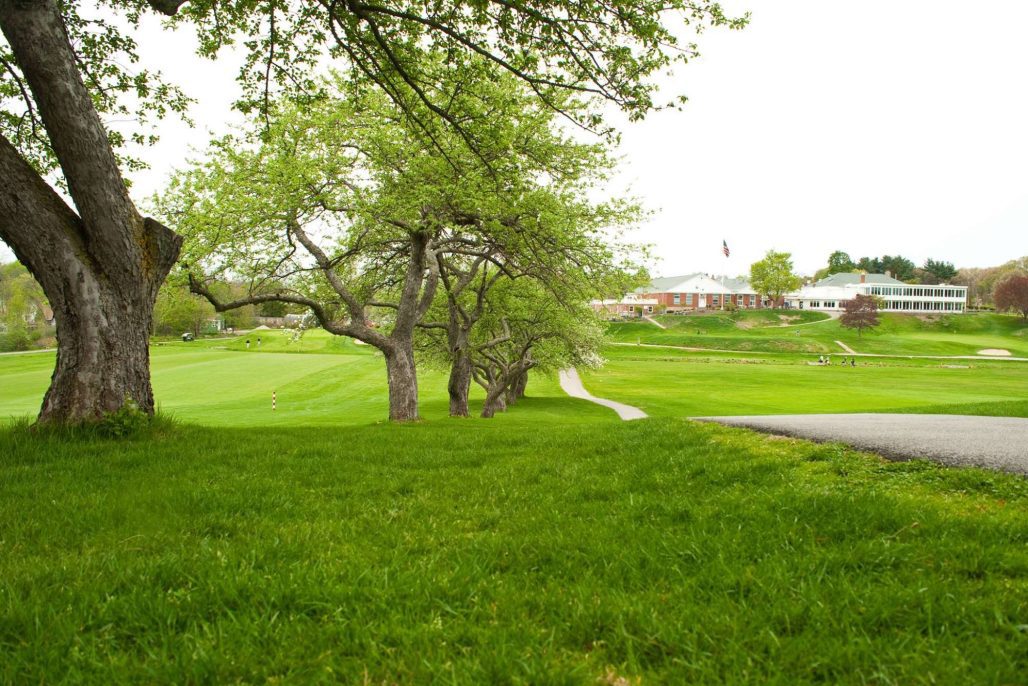 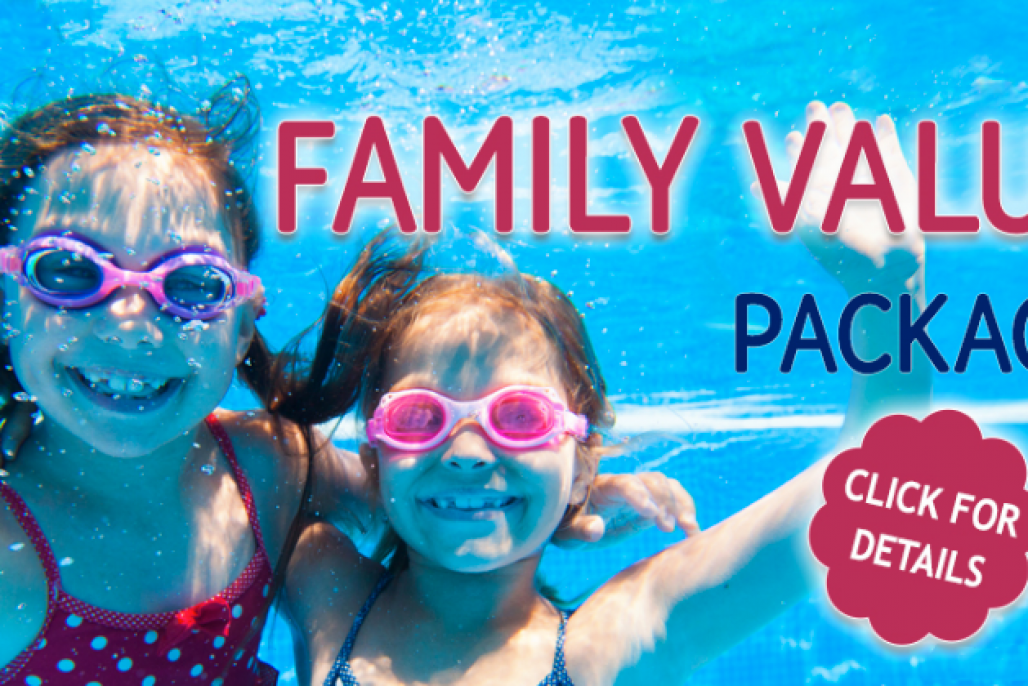 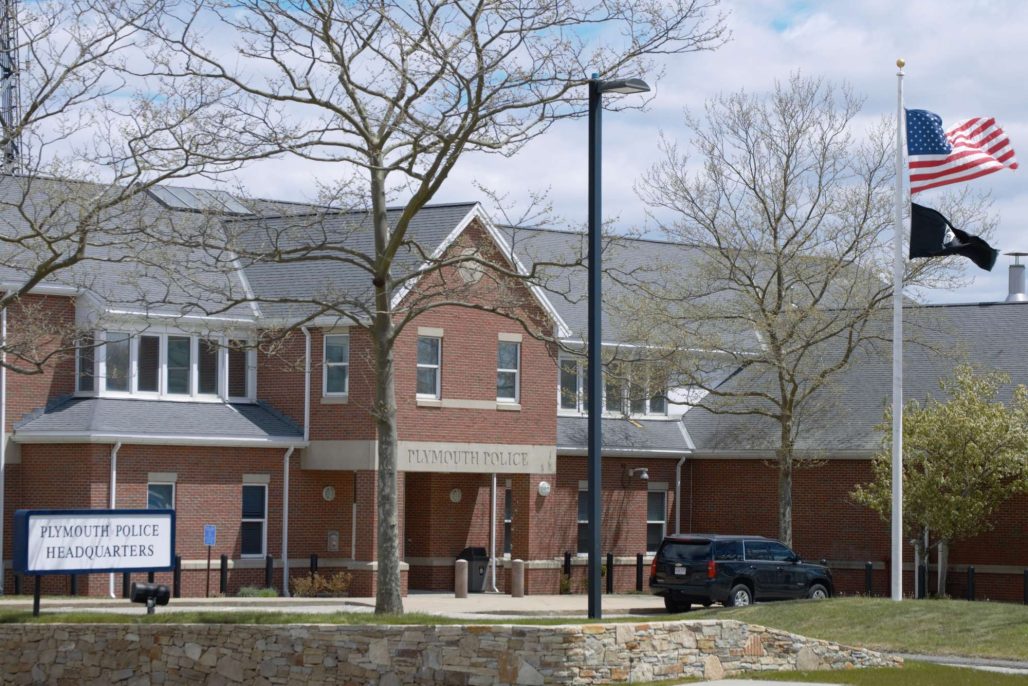 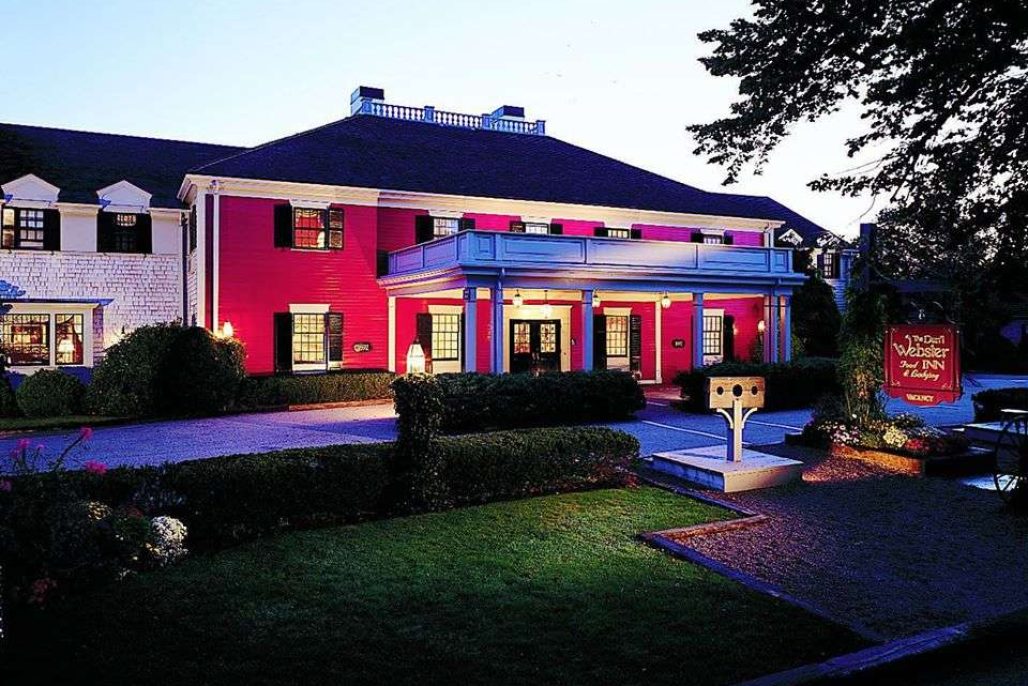 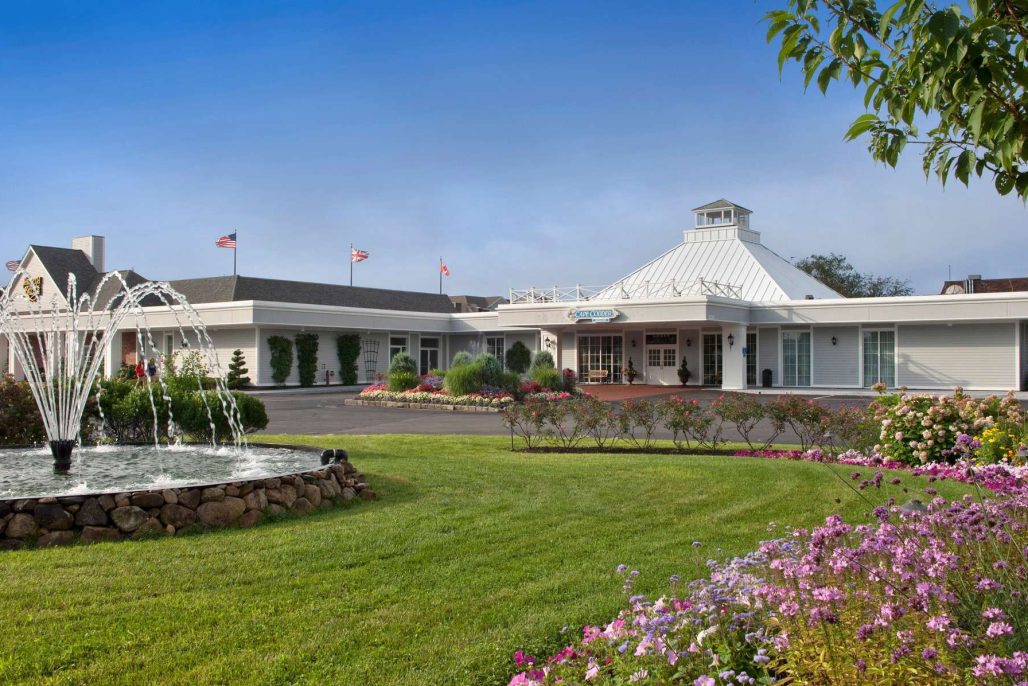